The BNIX platform processed 591 petabytes of data last year. That is an increase of no less than 31 per cent compared to 2018.

The quantity of data that was exchanged via BNIX grew spectacularly last year. Average traffic on the platform was 160 Gbit/s. By contrast, this was ‘only’ 120 Gbit/s in 2018. Data traffic follows the daily rhythm of internet use that starts early in the morning and peaks between 8 and 10 p.m.

The substantial increase in traffic on BNIX can be explained in part by the connection of Amazon Web Services (AWS), a cloud provider, in the autumn of 2019. The arrival of AWS generated lots of extra traffic on the BNIX platform after October 2019 and regularly pushed the data traffic to peaks of 340 Gbit/s. The platform also reflects the ever-increasing use of digital services and devices in our society.

More and more companies are finding their way to the Belgian Internet Exchange. In addition to AWS, two other organisations also connected to the BNIX platform in 2019: Colruyt Group, which is active in the retail sector and comprises about 40 brands, and Destiny, a cloud telecom supplier. This brings the total number of participants to 58. 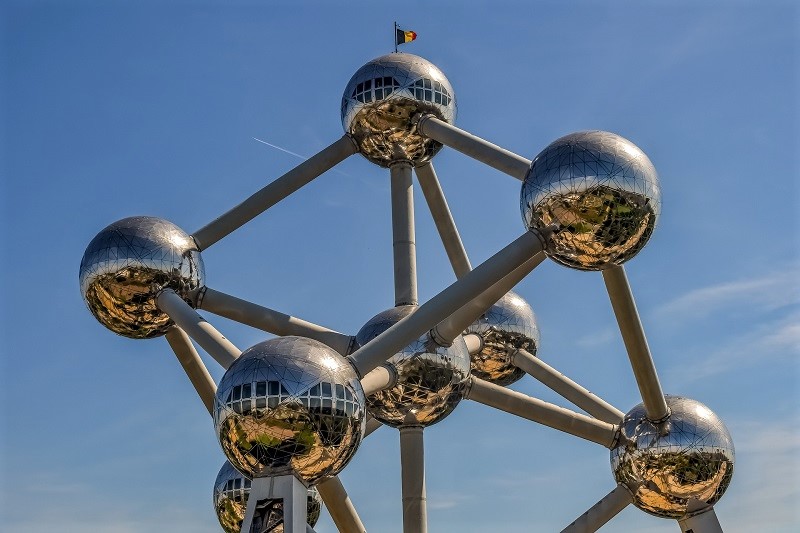 The BNIX platform, the heart of the Belgian internet, is spread across 3 points of presence in and around Brussels.

The BNIX platform is celebrating its 25th anniversary this year. The platform is not widely known amongst the general public, but BNIX plays a vital role in the Belgian internet. BNIX improves the speed and quality of internet traffic between the Belgian networks of large internet providers (like Telenet, Proximus, Brutélé-VOO and Belnet), content providers (such as Facebook and Netflix) and hosting providers (like OVH). In concrete terms, this means that Belgian internet users can exchange local traffic and consult content more quickly, which contributes to an optimal user experience.

Since its establishment in 1995, BNIX has become a major player in the Belgian internet that distinguishes itself through its performance and stability. BNIX want to reinforce its position in the future by attracting new participants. The new pricing approach that has been launched at the beginning of January makes it more attractive for companies to choose a connection on BNIX.

Do you want to join BNIX?